I really enjoy fostering the talents of others and helping them realise their performance capabilities – especially if those talents are above and beyond my own. While I’m privileged to be the face of Motology Films – a unique brand which showcases motorcycles to the world – it’s the people in the films that give these motorcycles any kind of relevance and purpose. And, given I can only ride one bike at a time, the natural evolution of Motology Films is to include more people, with more bikes … so, I’d like to introduce you to some cool new characters for 2022… 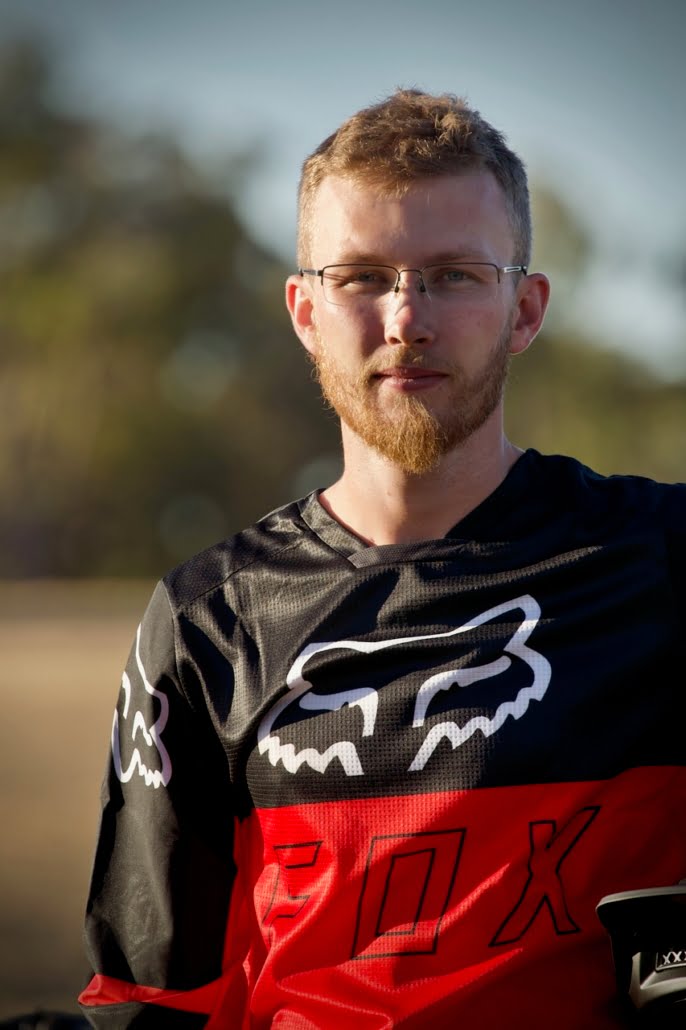 I first caught a glimpse of this unassuming 27-year-old Sign Writer last year during a 4-hour Cross-Country when he blew past me on the first lap. Carson has lived a life of motocross, dabbled in State Enduro and is one of those rare, effortless riders who’s not scared to hold it on where most are backing off. Carson is all about the fun of riding his bike and for 2022 joins Motology Films as a universal weapon who can ride everything from Super-X to Cross-Country. And look good doing it. 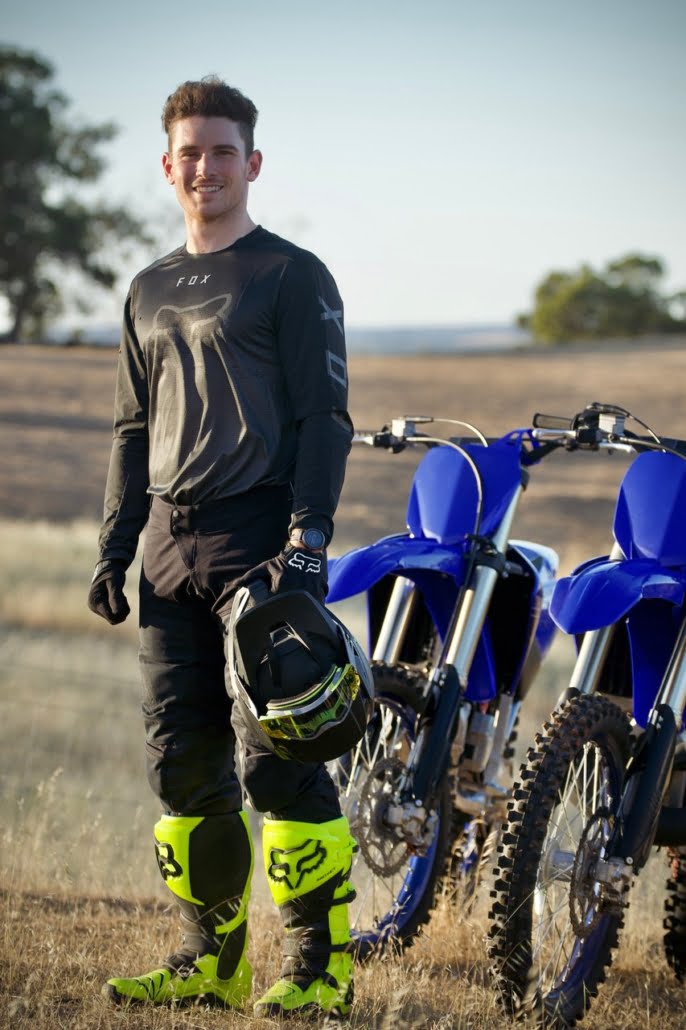 Back in my heyday of  West Australian Enduro, Jesse was just a kid floating around the pit area too young to race. The now 24-year-old since went on to win Junior WA Enduro Titles then moved east to battle our country’s best. Riding with, training with, and racing with Australia’s best Off-Road riders, Jesse finished 3rd in the 2019 E3 AORC championship – the highest ranked West Aussie rider at National level. Jesse moved home to Perth this year and resumed play in our West Australian Enduro Championships, and, despite missing the first round, the young punk stole my thunder to take the E1 State Title and finish an impressive 2nd Outright. It looks to me like Jesse might have a little un-finished business for 2022 … 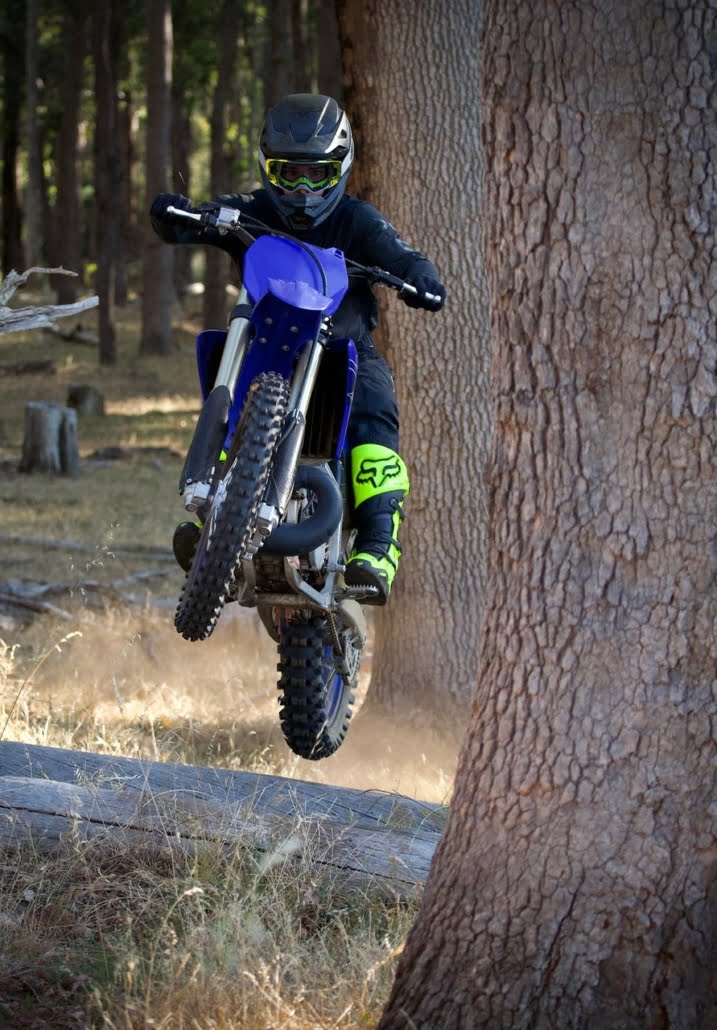 Yep, Addo’s back for 2022 and brings so much valuable experience to the team. He’s won multiple West Australian Motocross Championships, has spent over a decade as a professional rider in the MX Nationals for KTM and Honda, and, was the lead stunt rider in the Hollywood block-buster MAD MAX FURY ROAD. Safe to say the 35-year-old can ride a bike, and with his own business ON TRACK COACHING , Addo doubles as our team trainer when we need to up our game for racing projects. On the surface he’s a nice guy, but with an array of Mixed Martial Arts accolades to his name, Addo is a freakin’ beast on and off the bike. 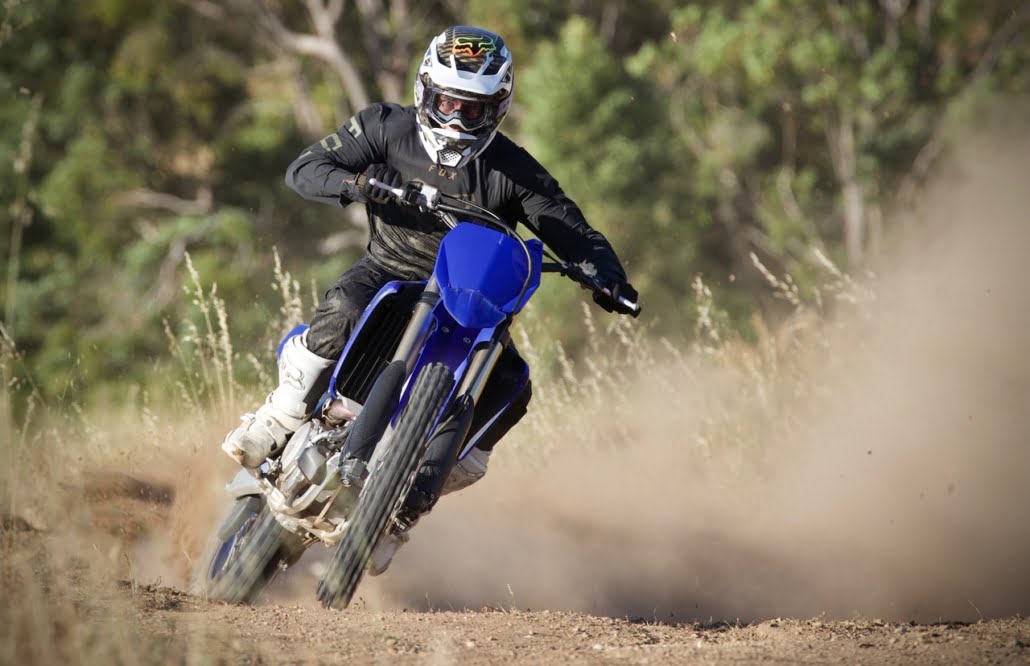 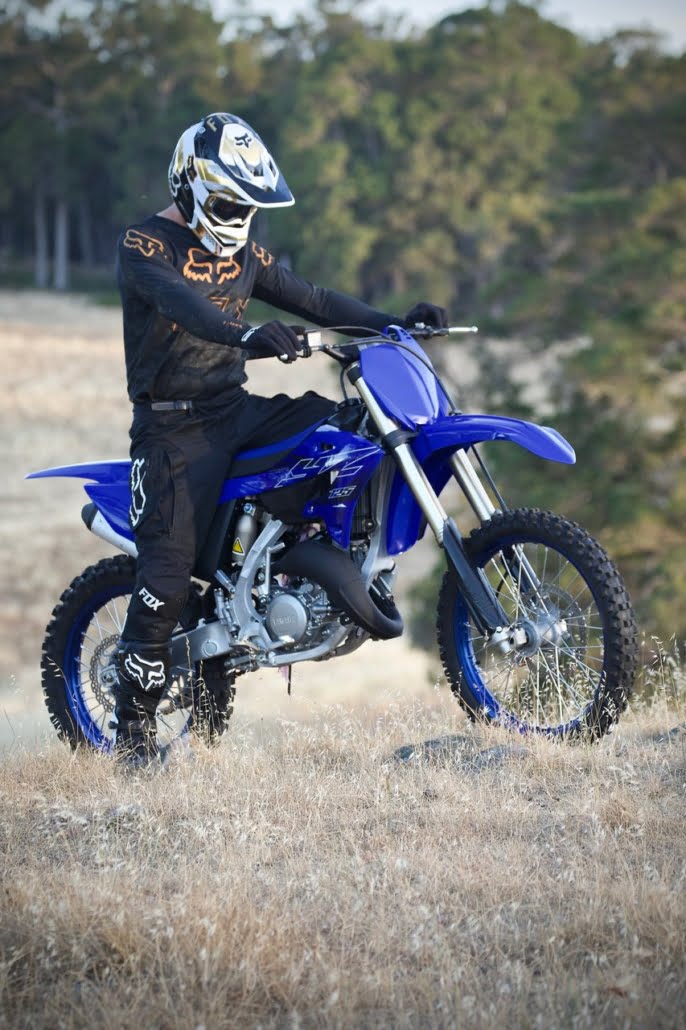 As for me … I’m really looking forward to immersing deeper into the creative process of filming unique content and masterminding some epic adventures with the boys on their bikes. Creating content for my Youtube channel is our priority and thanks to the support of Yamaha Australia  along with my personal sponsors Fox Racing, Pirelli Motorcycle Tyres , Motul oils and POD kneebraces, I’m able to support the boys in their racing pursuits as well. At nearly 47-years of age, I’m liking the idea of taking on a Team manager role and pouring as much experience as possible into these boys to help them achieve their goals in competition or otherwise.

For 2022, we’ll pair Carson and Jesse for the Brookton Cross Country series here in Western Australia. Carson will also follow Addo into battle on the Motocross scene and take on events like the Manjimup 15000, while Jesse will focus primarily on our State Enduro Championships. All of which will form part of our film production schedule alongside the more theatrical films Motology is recognised for. As a team, we also hope to venture out for some Interstate events where possible. Given the extensive model range from Yamaha, we will arm the boys with the right bikes for the right project and make sure they are at their most competitive on race day.

I really enjoyed the vibe on our first film project, NATURE OF THE BEASTS. We have a great dynamic and the boys know what needs to be done in front of the camera, as you’ll see in the video below …

TWO-STROKE FOR LIFE
Scroll to top