A solid weekend for the Motology Films Race Team at Round one of the Western Australian Enduro Championships, with Louis Calvin finishing a very impressive third outright in what was his first ever Enduro event. Formerly WA’s Pro Open Motocross Champion, we’ve taken the 26-year old on board to help him make the transition into Enduro, which forms the basis of our current film project “Extreme Transition”.

It’s one thing to make a video about riding Enduro, it’s another matter entirely to actually go racing. So, Motology Films’ Adam Riemann also entered into the WA Enduro Championships in a bid to support Louis and help him make the transition into racing through the bush. With both riders entered into the E2 class, Riemann was able to help steer Calvin through the logistical aspect of Enduro, like timecards, checkpoints and so on …

” Louis composed himself really well this weekend. I was a little concerned about how he’d go monitoring his timecard and riding out into the correct loop after each control, but after the second stage, he seemed to have it all dialled. As for going fast, there’s nothing I can say that he doesn’t already know. My only advice to him at the start of the day was ‘Stay upright in the tests mate’ … he did exactly that in 4 out of the 5 tests, but I suspect a crash in test 3 may have cost him a win today. That’s ok, it’s better that he sees for himself how much a simple mistake in a special test can cost you in both class and outright result. ” 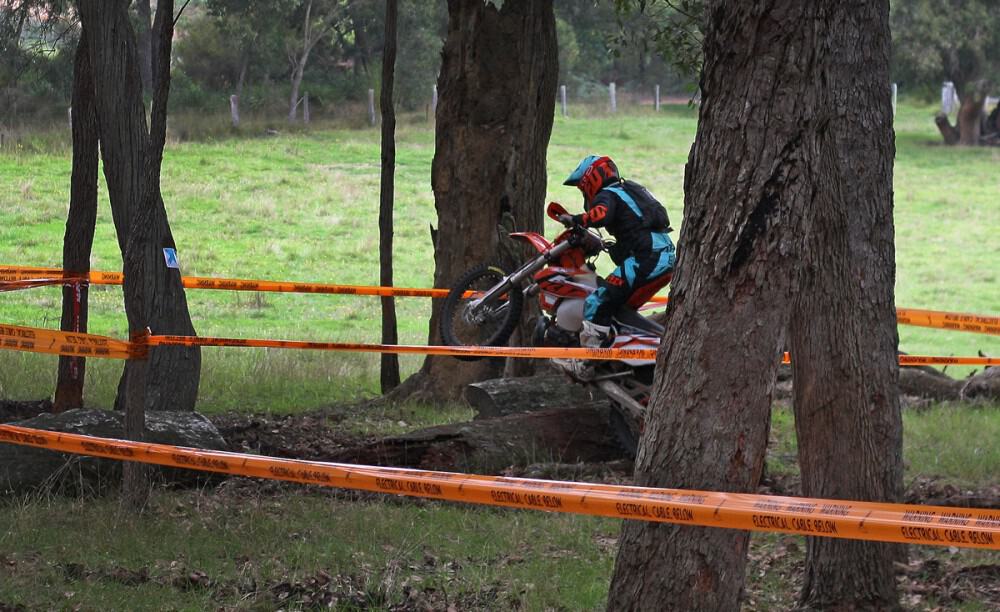 It was quite a nostalgic weekend for Riemann, who has not only returned to WA Enduro racing after a 12-year absence, but soon realised he’d first ridden the Denmark Enduro 20-years ago. By days end, feeling a little worse for wear, Riemann may have regretted not opting to enter the Veteran’s Class (who do less overall distance) but was happy all the same to finish a credible 6th Outright and 5th in the E2 Class. 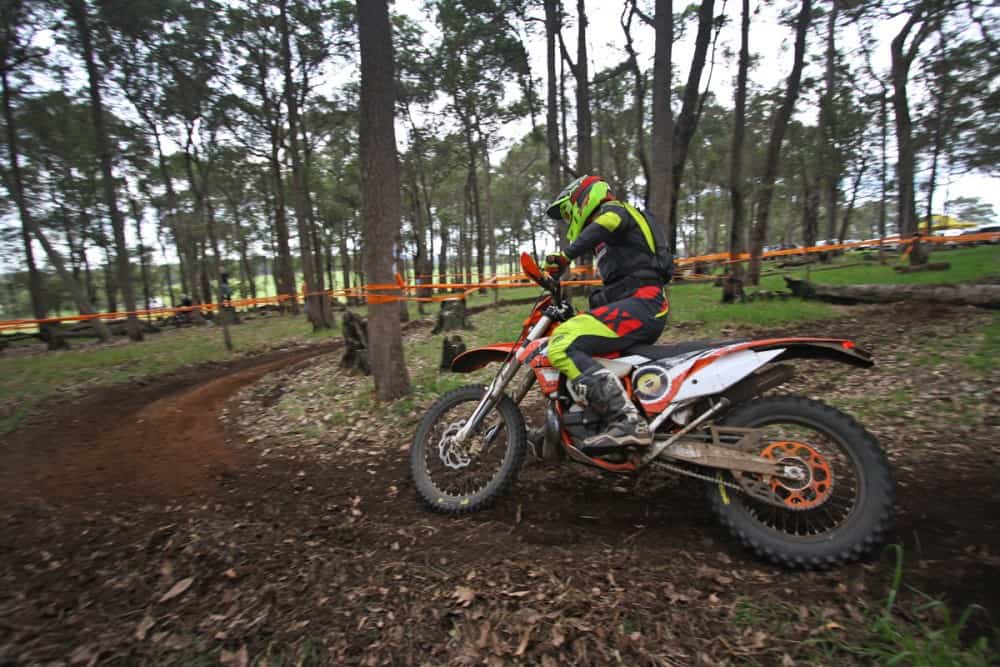 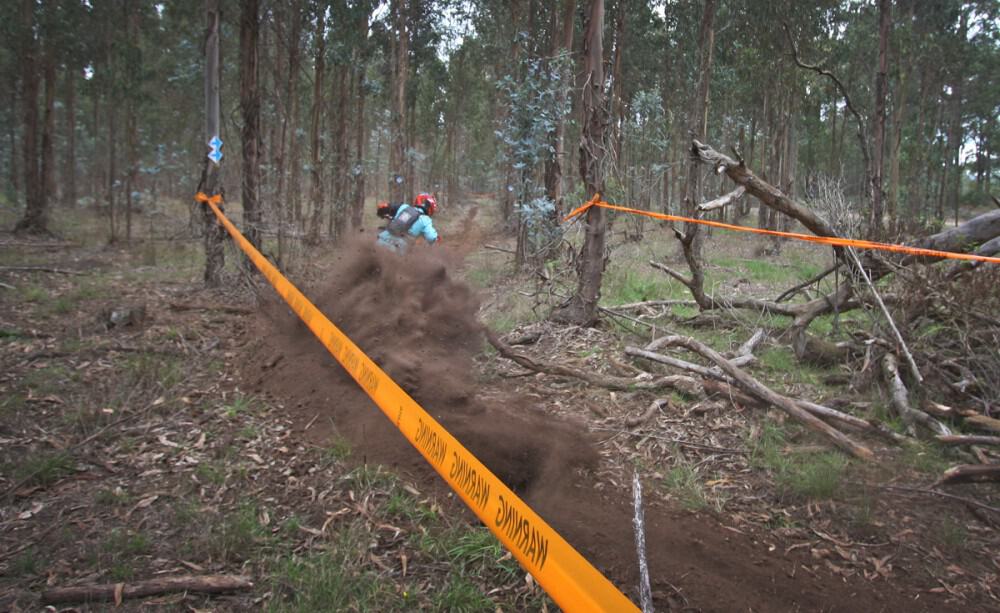 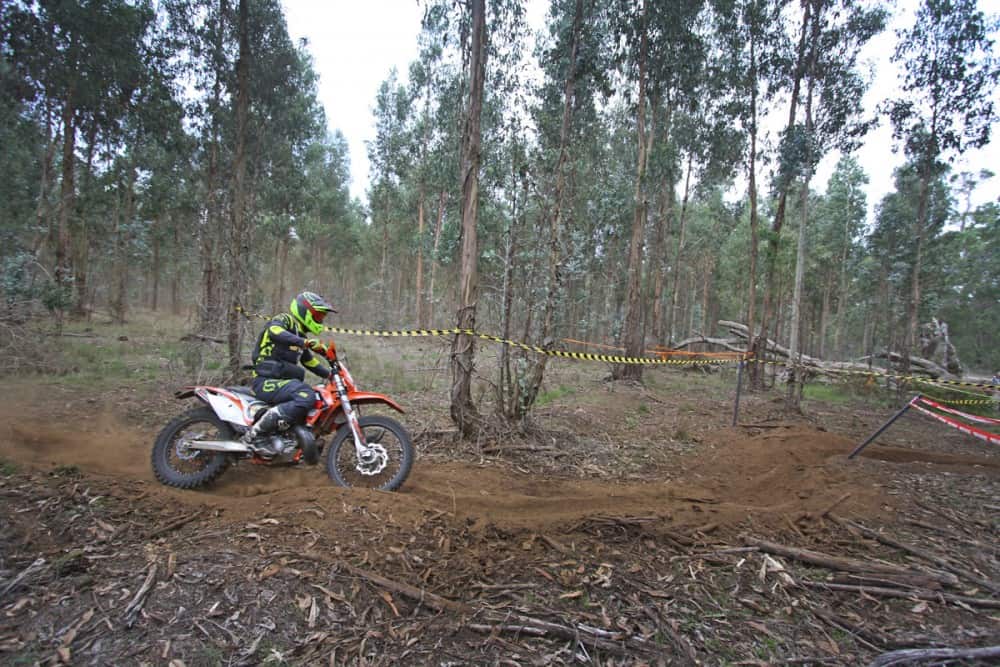 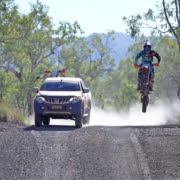 ON THE PIPE II – The hurt of Hattah 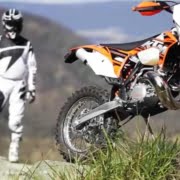 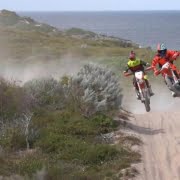 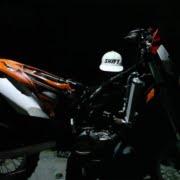